The Club formed in March 1962 with only 2 teams, U8 and an U10 squad entered in local competition. By the 1963 season, the Club had grown to 11 teams, for which some of the mothers of the time sewed together the playing shirts. We shared one ground at Forestville oval with Forest District Rugby Union Club (which later became officially known as Melwood Oval). 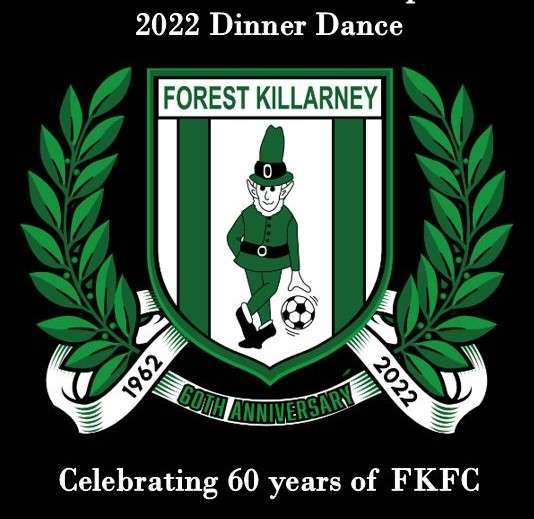 Celebrate 60 years of FKFC on the 17th September at the Manly Pacific Hotel. Ticket include 2 course meal, selected drinks and entertainment. The night will include Club awards and

Save the date – 17th September 2022 we will be celebrating 60 years of FKFC! Block out your calendar and start planning who will be on your table. Tickets will

The meeting has been moved from the 5th July to the 6th July. Location of meeting will be the Melwood Clubhouse at 7pm

The 60th Anniversary Merchandise store is closing for orders in a matter of weeks! Check out some of our Women’s AL1 in our bestsellers from the last order. Get your

Forest Killarney Football Club turns 60 this year and is bigger than ever. We are more and more popular and are currently one of the biggest sporting clubs on the

Amazing result all things considered. Our boys went 2 nil down after 50 minutes. This group of men never give up, they showed hunger and desire to share the points