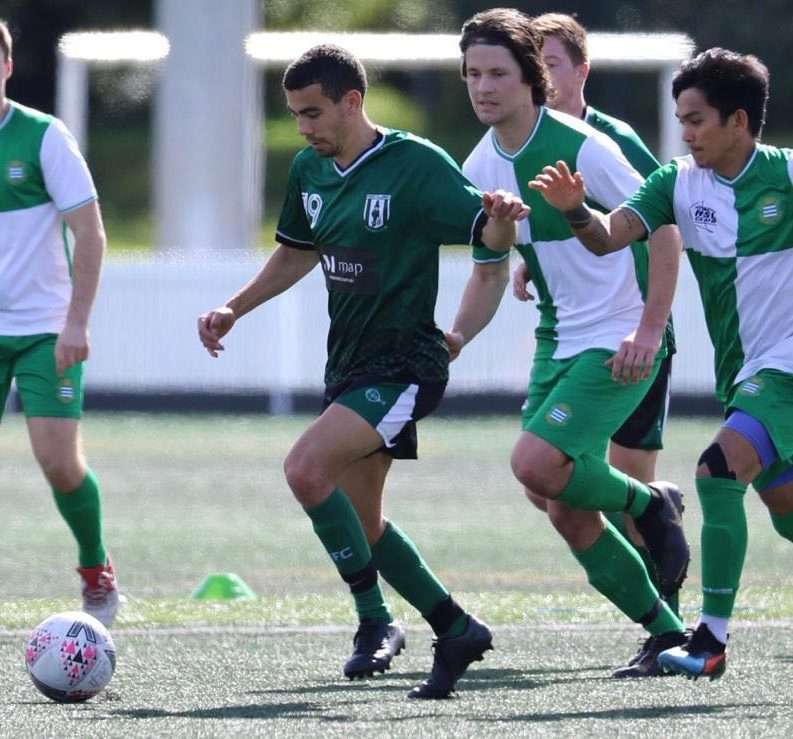 Congratulations to our Ressies boys who went behind three times in their game, 1-0, 2-1, and 3-2 before they stormed to a 4-3 victory in the last minutes of the game through a Sam Thomas assist to an oncoming Pat Ewing who slotted home the victory.

Man of the Match – Pat Ewing 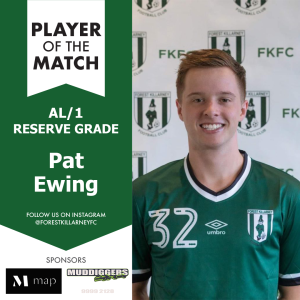 After the excitement and thrill of the double header weekend results, the boys were refocused and redetermined to carry on this impressive run of form against an always challenging Pittwater.

Saturdays torrential rain and damaging winds made for uncomfortable conditions to play in. As winter had truly arrived, Melwood oval stood strong and played as our backdrop for what was a firey test for our boys.

With Forest having much of the early chances, the boys pushed forward and really took it to Pittwater. After around 20 minutes with a lovely bit of unselfish play from our very own, Jack Grealish (James Silva’s), a nice little cut back to Luke Zaloumas was all that was needed to break the dead lock. Forest 1-0. Forest began piling on the pressure as we searched for a second. With a few minutes left of the half, a bullet of a corner kick was sent through the keepers slippery hands. A late run at the back post and a little bit of acrobatic luck, our centre back, Luke Sheepway, gave us another goal. Forest 2-0 into half time.

Second half began and with the easing of the rain, Pittwater came out firing. With nothing to lose now they pushed everything they had forward and with a quick free kick from outside the box, found an unexpected goal. Forest 2-1 Pittwater. Our own Forest boys stood tall and didn’t let this change our game plan. Still on top, much like the rest of the game, we pushed forward again into Pittwaters box. A clumsy challenge in the box by the Pittwater keeper allowed our striker Hayden Waters to step up to the spot for a penalty kick. Never in doubt. Forest 3-1 Pittwater. The clouds cleared, the wind dropped off and the boys walked away with another 3 points.

Man of the Match – Luke Sheepway