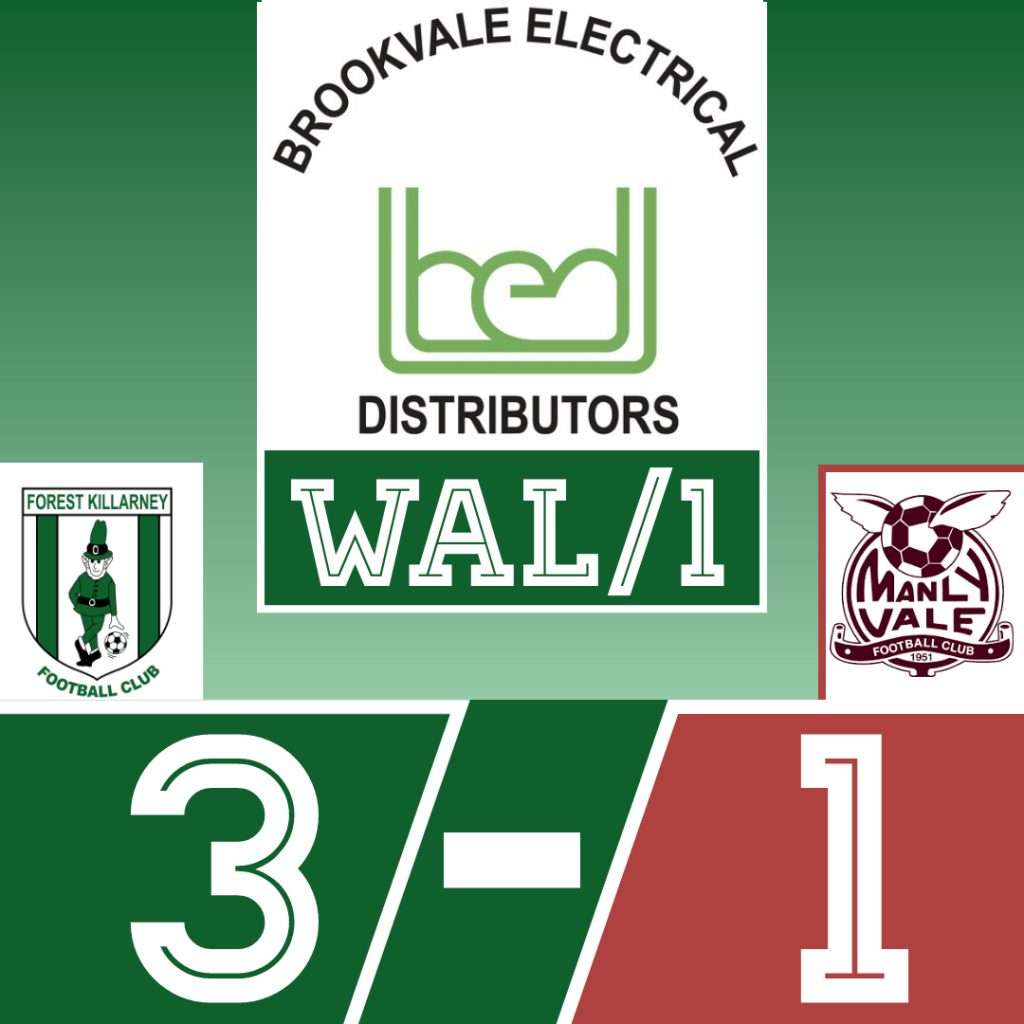 After some serious bonding activities performed last week, the WAL1 team was prepared to take the pitch in force this last Sunday against Manly Vale B team at David Thomas Reserve Striker Amy Ross-Hodges, straight off the bat was eager to make an early impact, snatching every ball she could to create opportunities for an early Forest goal.

Unfortunately, Manly Vale was able to sneak a goal early in the game after a loose ball was knocked into the Forest goal. Under the wise guidance of star goal-keeper Hayley Austin, defenders Sai van Wegan, Rachael Brian and Lani Colling continued to deliver winning balls to the midfield eventually reaching Simone Conly, who showed her usual effortless footwork dribbling past 2 defenders and striking a firm ball on the ground to equalise the score to 1-1.

The devil works hard, but Jemima Breusch and Lina van Hamond work harder, by brilliantly navigating the penalty box, resulting in a fast 1-2 pass, just escaping the Manly Vale defenders and Lina flawlessly tapping the ball into the back of the net. 2-1 to FKFC at half time. Centre-back duo Renee Hough and Beth Teather worked mercilessly to reset the plays for hanging midfielder Emma Austin and playmaker Lizzie Ramsay, allowing wingers Chloe Dejean and Maddie Batkin-Walkerden to knock the ball around looking for an entrance to the goal.

In a show-stopping special, Jade Andrews-Little made the ball work for her and crossed a gravity-defying ball from the far left wing into to the top right corner of the goal to finish the WAL1s with a 3-1 win. Thank-you to Manly Vale B team for being very worthy opponents. Thank-you as usual to coaches Danny and Armando Panetta, to all friends and family who came to support and to Martin King for taking some brilliant pictures.

The WAL1 team will be next playing on the 9th of May against CC Strikers B team at Melwood at 1pm.