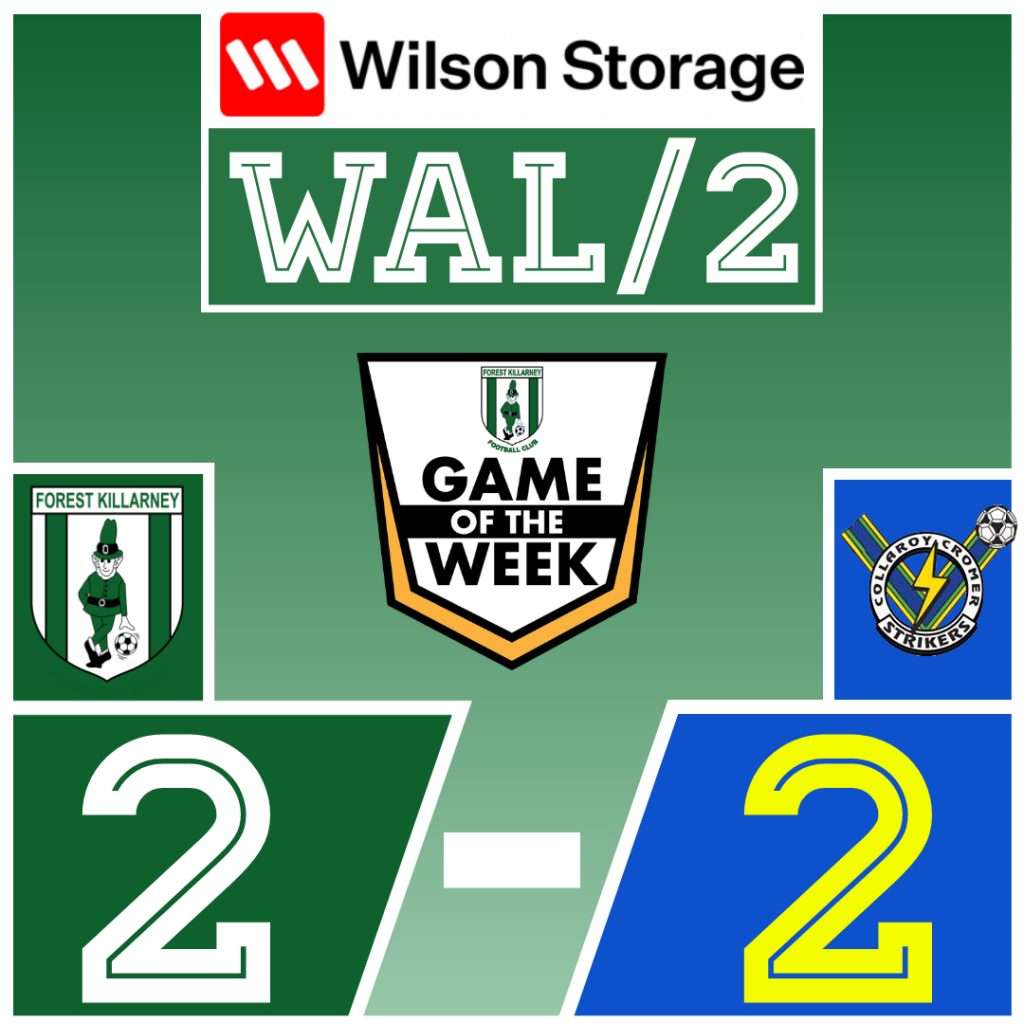 After a few tough matches to open the season, our girls were fired up to take on Collaroy Cromer Strikers on Sunday afternoon. A slow start from our girls saw a penalty conceded in the first five minutes for a handball in the box. The CC penalty taker stepped up to the spot and was denied by a brilliant reaction save by Olivia Mason, who was keeping for only her second time.

Once the girls were settled after an early scare, consistent pressure in the midfield led to a loose ball finding the feet of Abby Madeleine who chipped it through for Mikki Ellis to run on and slot it past the oncoming keeper. One nil Forry. Our girls then lost focus for a moment and conceded off a low drilled shot from the opposition striker. The team went into halftime with a determined attitude and lots of energy to come out blazing in the second half.

A few tactical changes and substitutes in the halftime interchange led to many opportunities in the second half being narrowly missed by our strikers. CC strikers capitalised on our misses and finished a loose ball that bobbled around the box. With time running out the ball was played up to striker Yasmina Zabica who cut the ball onto her right foot and smashed it into the top left corner with one of the last kicks of the game. The game finished equal and the girls celebrated a great team performance.

Player of the match – Olivia Mason